The International Psychoanalytical Association (IPA) in Culture Committee has made 2020 a Year of Shorts. Every month, a link to a short film will be posted together with a brief description and some personal thoughts of appreciation. The shorts will be selected and presented to you by members of the IPA in Culture Committee (you can subsequently find these shorts posted on the culture page of the IPA website). Take a few minutes out of your day to watch these short films, and be touched, puzzled, enchanted, intrigued, stirred or inspired. No work is required, no particular meaning attached. It’ll just be a private moment of discovery for you.

The IPA short film for May is Madame Tutli-Putli (2007), by Chris Lavis and Maciek Szczerbowski

Montreal-based filmmakers Chris Lavis and Maciek Szczerbowski, award-winning directors, animators, sculptors, collage artists, screenplay writers and art directors, take us on a mysterious, confusing, sometimes exhilarating journey. Madame Tutli-Putli – whose name was borrowed from the title of a 1920 book by polish writer Stanislaw Ignacy Witkiewicz – was nominated for Best Animated Short Film at the 2008 Academy Awards, with a masterful soundtrack by David Bryant and Jean-Frédéric Messier. Madame Tutli-Putli boards a night train with a tail of personal objects: past and present, real and not, familiar and uncanny. Moths pursue her inside and out. Dream, nightmare or… life? Is she leaving? Is she moving? Is she travelling? Alongside characters dressed in costumes based on the iconic work by the German painter George Grosz, Madame Tutli-Putli is a contemplative character whose feelings and emotions seem to run through her skin and expressive eyes. A train ride into the night of Madame Tutli-Putli is what we invite you to, in this ICC’s short of the month May edition.

During the period of former Yugoslavia (1945-1991), there existed a world-famous group of artists known as the Zagreb School of Animation (1956-1983). One of their masterpieces is FISHEYE (1980) by Josko Marusic. This suspenseful short, created 40 years ago, may seem almost prescient today as we are struggling with the raging coronavirus pandemic. Evoking shock and horror, it confronts us with the power of nature. Like these metaphorical fishermen, we use and abuse our planet and its resources without care or limits. Yet when nature strikes back, we feel helpless. The blackness of the night within comes to the fore in feelings of fright even at home, in the futility of a belated effort to flee, and eventually in empty streets and in the sight of mutilated corpses. The sudden appearance of a mute enemy with its inexorable agression, expressed in the fierce gaze of the fish, is juxtaposed to the pictotial scenery of a small Mediterranean village by the sea. At the end of the film, when day breaks, we are looking from a distance at the silhouette of a now mostly empty, lifeless village. With his unique style of drawing, Marusic (who also skillfuly and cleverly comments in his cartoons on the reality of life in today’s Croatia), together with writer Goran Babic and the composer Tomica Simovic (whose dramatic soundtrack reminds us of Hitchcock’s films), have created a timeless piece of art, showing us the future reflected in the brilliance of the fisheye. 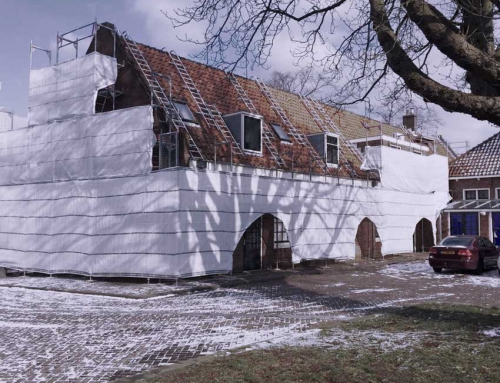 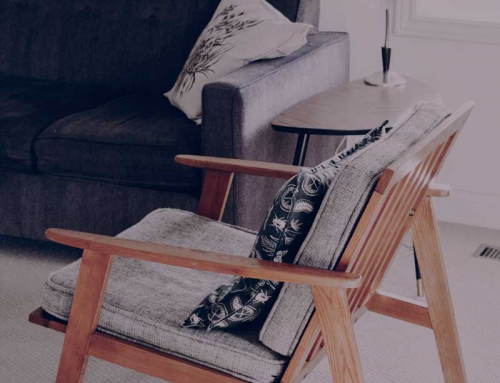